Our school encourages the spirit of community and has developed a house system that each of our tamariki is allocated to build a sense of belonging and pride. We provide many competitive events throughout the year that will allow the child to come together in their houses and work together towards success. Additionally, we give opportunities to allow children from across all year levels to come together and build on their social wellbeing.
The School operates with 4 House Colours and we elect House Captains from Year 8 who lead their house throughout the year and encourage competitions at lunchtime.

Our Houses are named are four famous New Zealanders who showed great courage and leadership, in particular, our school values Partnership, Quality and Respect and overall To be better Kia Kaha, ano. 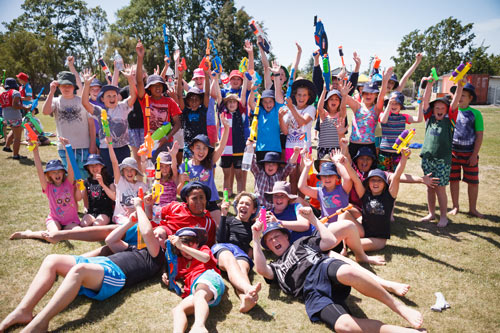 Ernest Rutherford postulated the nuclear structure of the atom, discovered alpha and beta rays and proposed the laws of radioactive decay. He received the Nobel Prize in Chemistry in 1908.

Sir Edmund Hillary, a New Zealand mountain climber and Antarctic explorer who, with the Tibetan mountaineer Tenzing Norgay, was the first to reach the summit of Mount Everest (29,035 feet [8,850 metres]

Sir Peter James Blake KBE was a New Zealand yachtsman who won the 1989–1990 Whitbread Round the World Race, held the Jules Verne Trophy from 1994 to 1997 by setting the around the world sailing record as co-skipper of ENZA New Zealand, and led New Zealand to successive victories in America’s Cup.

Kate Sheppard was the leading light of the New Zealand women’s suffrage movement. In recent years her contribution to New Zealand’s identity has been acknowledged on the $10 note and a commemorative stamp. She was instrumental in making New Zealand the first country in the world to grant women the right to vote in 1893.

Get the SchoolAppsNZ Mobile App

Get the SchoolAppsNZ Mobile App